What Registered Candidates say about EPR?

Are you sure to logout from EPR Portal?

Contact us by filling given form with proper details.

Select one for Next Step

IMPORTANT NOTE: EPR Registration is for getting services of EPR. After registration here you will be able to process your governments jobs application through EPR! 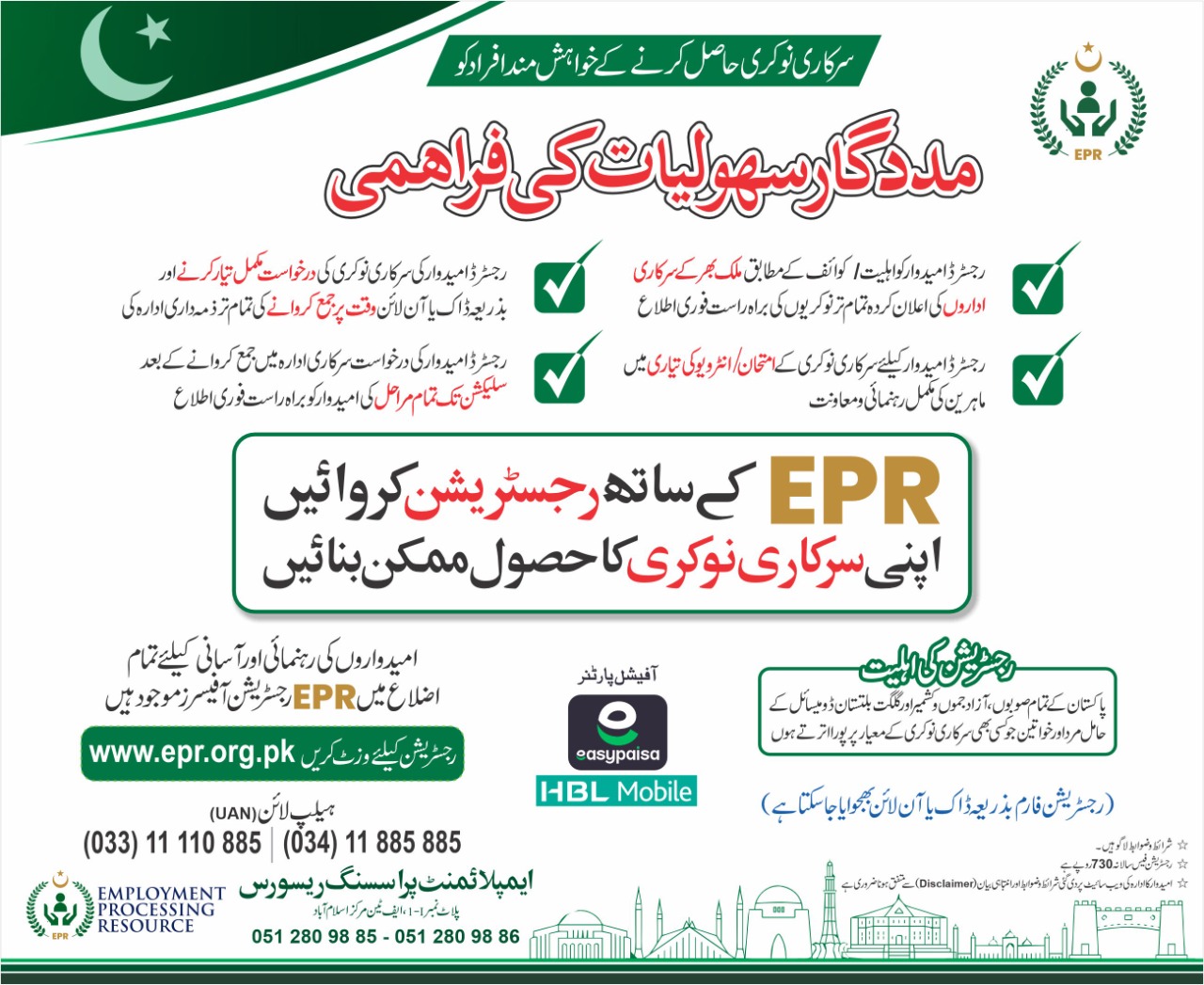 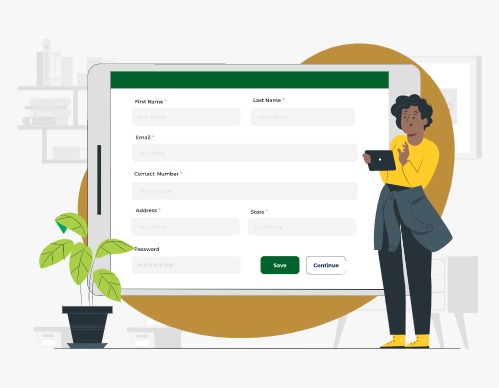 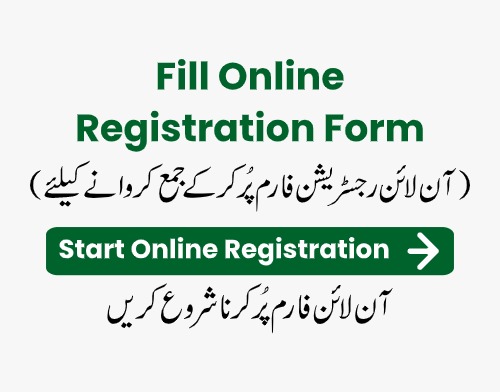 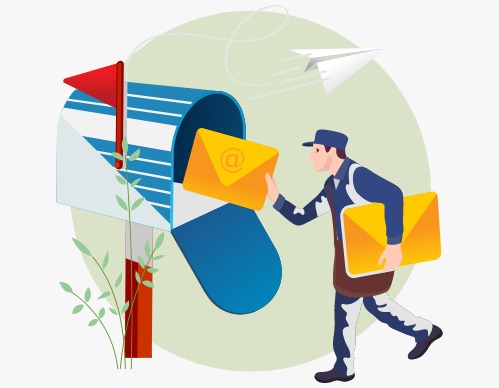 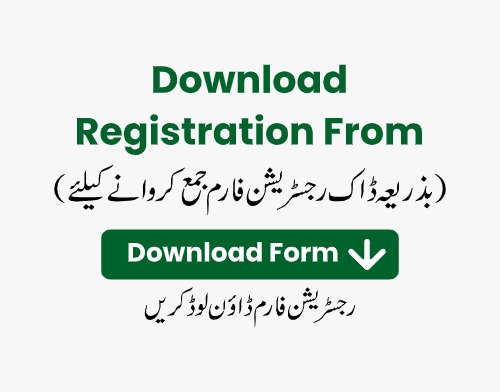 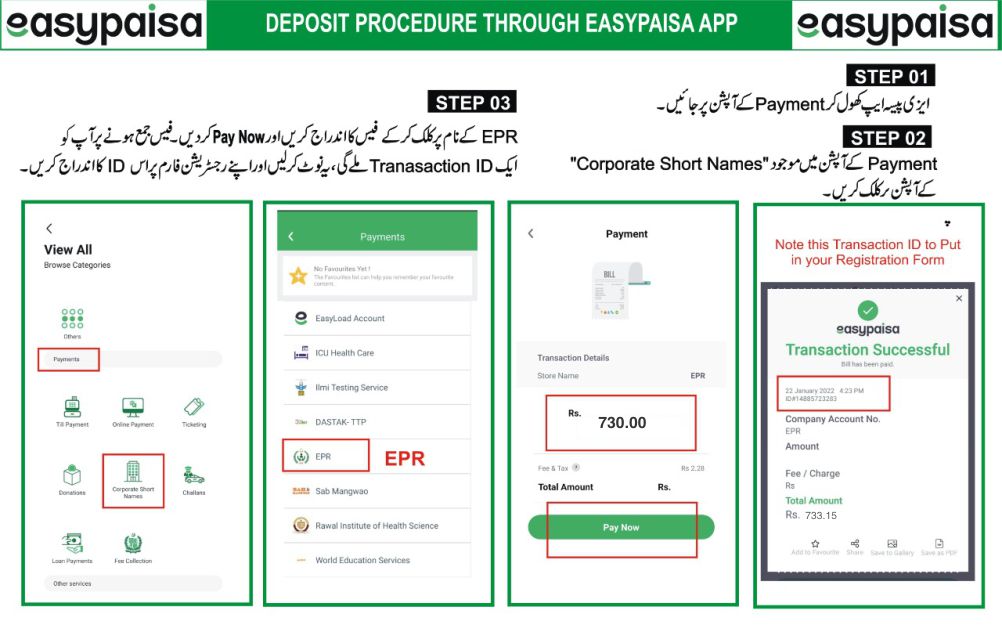 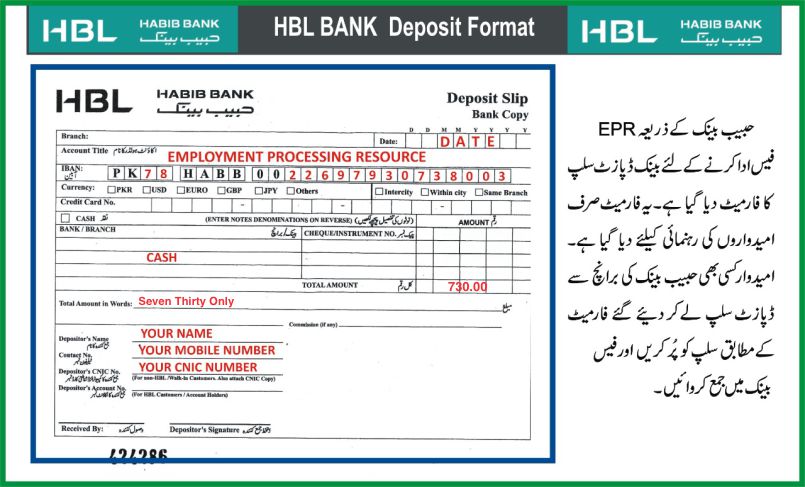 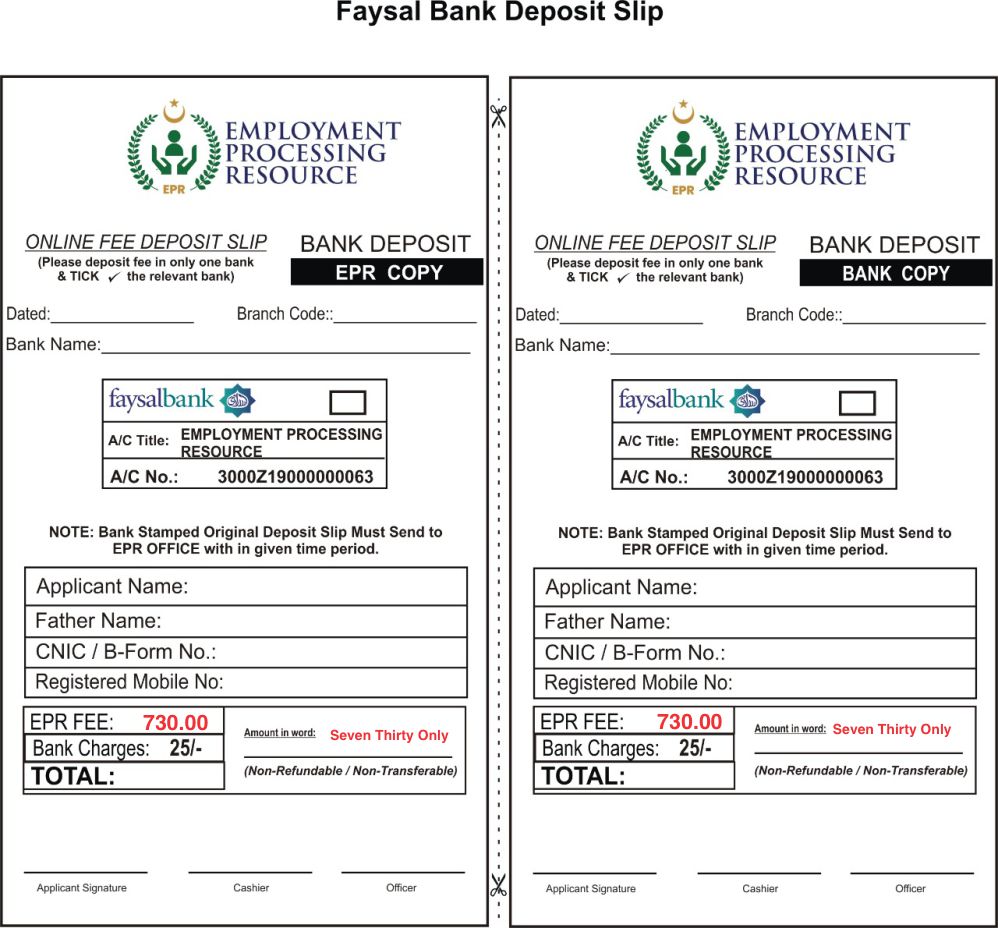 "Employment Processing Resources has been established in Pakistan under Section 58(1) of the Partnership Act 1932, RF/ICT/No.30772 of 2021 by Registrar of Firms, Islamabad Capital Territory with Consultancy / Professional Services as Principal line of business. It’s a private registered independent organization."

As Government of any state, including Pakistan’s plays significant role in running administrative systems like other countries around the world. Hundred thousand of individuals, with diversified skills, are performing in Pakistan Government departments directly to run administrative matters of state in an effective manner. Such individuals have always their demand. Individuals working at Government departments are diversified according to their skills, education, and previous professional experience. Pakistan Government administration is formed in a systematic hierarchy from Federal to provincial, and District to Tehsil/ Township and all the Segments are fully functional. None of the Private sector is directly or indirectly is associated not associated with public/ Government, that is the reason, Government’s role of back bone in running administrative system of state and prosperity. No matter how much a state is established or developed, without the role of Government the state’s administration can not be run.

As each literate individual is with keen and first desire to get a chance to perform in government sector that is the reason while government Jobs are announced there are huge number of applicants. Literacy is one factor, as others, the advancement in literacy and communication has raised competition among all fields of life including among applicants for governments jobs.

Probably, another reason behind keen desire to have government job is that the government not only assures the public servants their job security for life time, also provides basic facilitation and long term and short-term benefits. As to run administration of State in an effective manner the individuals are always demanded, that is the reason while government vacancy is announced the huge traffic of applicants comes forward. And after clearing different steps in shortlisting in that government department provides a job opportunity after their capability is observed through certain steps. Apart from appointing capable and hardworking individuals in government departments, it’s necessary for a country to ease the process for all the desired candidates of informing about the opportunity in-time and submitting application. Not only that but the process of the certain government job is transparent in such a way that all the candidates are kept well aware of all steps.

Keeping in mind all these facts, due to less sources of communication and present management problems current situation is such that, candidates face problems like; being unaware of government jobs on time, no guidance about preparation of their written test against certain government vacancies and being unaware of the steps to posting application to government department. Most importantly small cities, remote areas and villages are seen to be affected due to this.

To facilitate and assist the candidates with desire to get government jobs Employment Processing Resources has been established in Pakistan under Section 58(1) of the Partnership Act 1932, RF/ICT/No.30772 of 2021 by Registrar of Firms, Islamabad Capital Territory with Consultancy / Professional Services as Principal line of business. Organization’s platform will make sure to provide information to candidates that meet the given standards about announced government jobs only through 100% authentic sources. A candidate will be informed only about the government jobs that match the credentials of candidate. Organization will assure the equal access of government job opportunities to every Pakistani, from the process of submitting job application of candidates to providing proper guidance of test preparation and till information about ultimate appointments steps for government job; it has been decided to offer such services with excellence. Services of providing information by EPR against government job will not only increase the ratio of individuals submitting job application but it will also increase the chances to get government job that’s why EPR’s mission is to attain government job in the access of every Pakistani. In this journey of ease and assistance it will increase the ratio of capable and hardworking individuals in government departments directly and it will play vital role in the progress and development of the country. (Pakistan Paindabad).